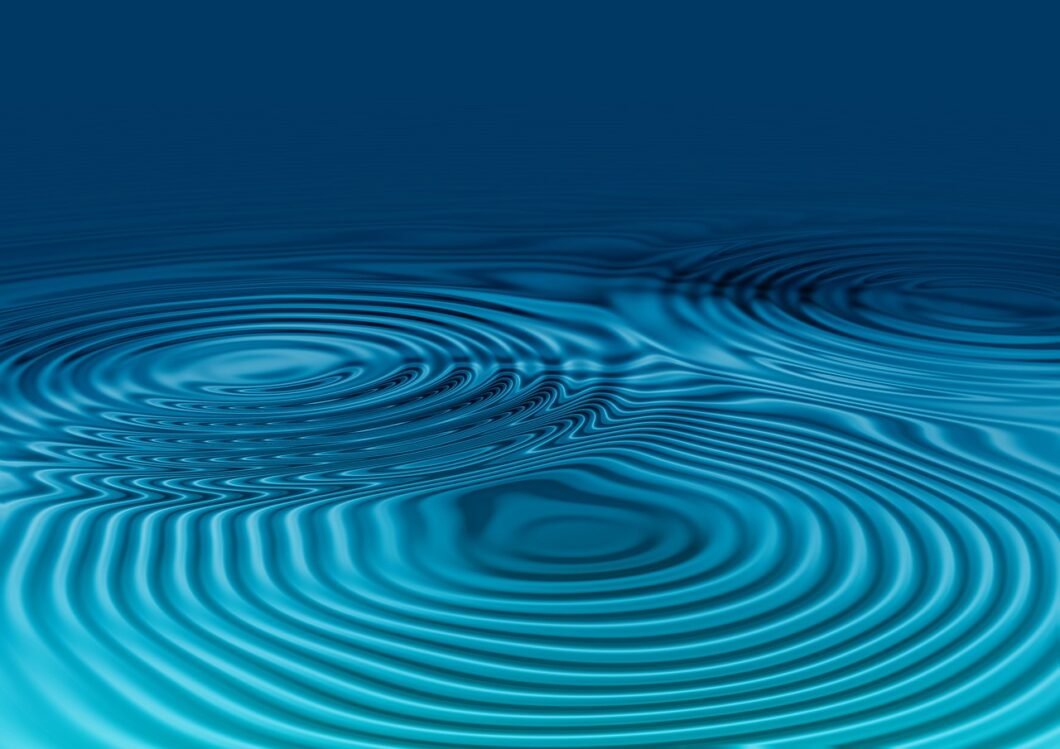 Imagine a child playing in the backyard. A black snake emerges from the bushes and starts to slither slowly toward the child. The child sees it and innocently starts to crawl toward the snake.

Thankfully, the parent of the child sees this in time and takes the child away from the snake. The child screams and cries trying to escape. She/he doesn’t know the extent of harm a snake can do.

But, the parent is adamant.

They get angry and prohibit the child from going into the backyard until the snake goes away.

The parent is angry out of love and compassion for their child. Anger is justified if it means keeping the child away from danger. They are not consumed by anger.

This is the difference between anger that consumes you from within and anger that comes from a place of compassion.

Usually, people see anger as a negative emotion. It is poison. It needs to be controlled. It is all true.

Anger is one of the most vicious emotions that can consume you from within. It leads to a complete loss of awareness where the person just becomes reactive and lashes out.

However, just like any other emotion, it is temporary.

Nature of mind, emotions, and sensations from the lens of Vipassana

The mind is like an ocean comprising waves of emotions and sensations. Just like waves in the ocean, they rise and fall in the ocean of your mind.

The general tendency is to react with aversion or craving toward these sensations and emotions. Most of the time, you don’t even realize being triggered when those sensations arise. It almost happens instantaneously and you find yourself amidst the heavy waves with no control.

When you are consumed by any emotion, you create a strong impression on your mind.

This is what they call Samskaras. These are the patterns and the packets of unprocessed and blocked energy from your past.

Tiago Forte also refers to them as thorns of ‘trauma’ or ‘wound’. It happens when we don’t allow the experience or energy of the emotion to completely pass through us without getting consumed by it or reacting to it.

Next time, when a similar situation arises, you are programmed to react in a similar way to avoid the pain of the thorn embedded in your psyche

This goes for any strong emotion and accompanying sensations, be it anger, lust, or hatred.

But, with continued meditation practice, you develop awareness and equanimity towards these sensations.

When you develop a non-judgmental awareness of them, feel them completely and stay with them without reacting to them, they begin to lose their grip on you.

This is the beginning of the eradication of ‘samskaras’ and leads to the purification of the mind.

Expressing anger without getting consumed by it

With the above context in mind, think of anger as another emotion that manifests in the body as different sensations.

For example, your heart rate gets up, your chest tightens up, breathing becomes shallow, and your head could become heavy. All these sensations arise simultaneously when a person is in a fit of rage making him/her forget to respond rationally.

When you begin to be aware of these sensations and develop equanimity towards them, you take back control. You become present with them and allow them to exist with a non-judgmental awareness.

Your mind becomes clear, calm, and present. With this presence, you deal with the situation in the most reasonable manner.

The anger no longer consumes you even though you can feel it in your body as different sensations.

As you progress on the path, you develop Metta or loving kindness towards both the aggressor causing that reaction as well as the victim (you or anybody else).

You do not become passive in this scenario as many people might believe so. It is not as if you don’t take any action toward the aggressor or situation that could cause you harm or anger within you.

You act but after examining your mind from the lens of awareness and equanimity. You act, not out of anger or hatred, but out of kindness and compassion.

The action could appear tough on the outside, like a parent forcing their child away from harm’s way.

But it is driven by love and genuine concern for the other.