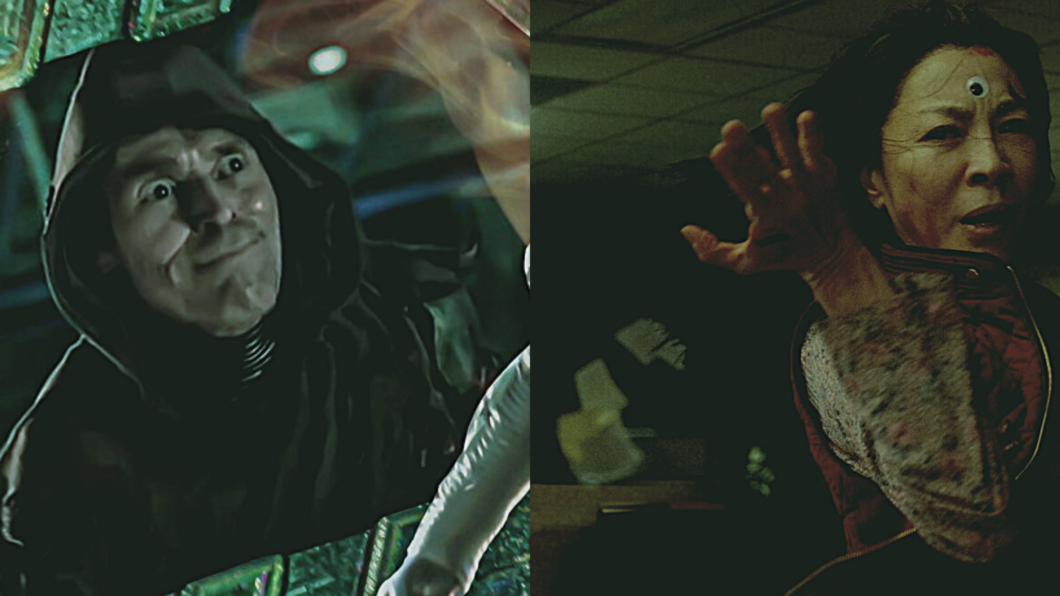 All superhero stories have a villain. Batman has the joker. Spiderman has Dr. Octopus. Hercules had Hydra.

They all contain the classic element of slaying the dragons.

The underlying theme of these stories is the battle between good vs evil. There is a clear distinction between a hero and a villain. Of course, there are a few stories that dare to go beyond this distinction and present heroes as anti-heroes, trying to blur the lines between the two extremes. But, even then, most of them have a clear take on who is the hero and who is the villain.

The issue with the Good vs Evil narrative

The polarization of good and evil in such stories presents an inherent danger when we over-identify as heroes slaying the demons.

In the book, Feeding Your Demons, the author Lama Tsultrim Allione talks about how this classic storytelling myth shows up in different ways- both external and internal- in the modern world.

“..the positive aspect of the myth can lead to heroic battles against truly dangerous demons like Hitler, as well as against disease, poverty, and hunger, it also poses terrible dangers. Among these is inflation of those who identify themselves with the role of the dragon-slaying hero, regardless of their virtue. Another is projecting evil onto our opponents, demonizing them, and justifying their murder, while we claim to be wholly identified with good.

Almost every conflict in the present world has elements of this myth where both sides have a sense of moral superiority and dogmatic belief in one’s own heroism over the other. The strong belief helps them justify every means necessary to attain victory over the ‘other’.

Lama Tsultrim Allione goes a step further and explains how this polarization exists in the internal world of people as well.

Our state of polarization is not only in the outer world; within ourselves we fight demons of addiction, stress, trauma, anger, and self-hatred, to name just a few.

In both cases, we try to fight these outer villains and inner demons rather than engage with them. And it never works. Research shows that willpower rarely works to beat any addiction or any eating disorder. This is also evident in the growing religious fundamentalism across the world.

“As we seek to kill the dragon, we find ourselves in danger of destroying each other and the natural world, making human life on this planet untenable. …… Seeking out and destroying “the enemy” may look like the best solution, but in actuality it’s creating a more and more dangerous world.”

So, what could be a possible alternate narrative?

Two examples come to mind from two of the most popular movies of the past 1 year.

The first one is Spiderman: No Way Home where Peter Parker decides to cure supervillains from different multiverses. Contrary to most superhero movies, the movie adopts a radically different approach in its treatment of villains, pun intended.

While many movies in the past also do show an origin story of a villain explaining why they behave the way they do, very rarely I have watched a movie where the hero tries to consciously save the villains. That is his main character objective for the most part of the movie. In fact, the biggest test of his heroism comes in the climax when he wants to avenge the death of his aunt instead of his original intent of saving the main villain.

The second example is from possibly the best movie of this year, Everything Everywhere All at Once. I will try to summarize it to the best of my ability for those who have not watched it (also, please watch it. I mean please!)

In the movie, there is a very powerful moment during the climactic battle. When the so-called “good” side cannot find a way to overcome the “bad” side, there is a person who had been mostly disengaged from the active confrontation.

Just when he cannot bear the fighting anymore, he makes a passionate call to stop fighting and just be kind.

I know, it sounds cliche but the way it unfolds is pure magic on the screen.

When I choose to see the good side of things, I’m not being naive. It is strategic and necessary. It’s how I’ve learned to survive through everything.”

This is when the lead protagonist (the wife of the person who says the above things) chooses to engage with the so-called “villains” in a different way. Instead of fighting them, she gives them what they want to feel accepted and loved despite their weirdness. (Just so you know the weirdness included a universe where people had hot dogs instead of fingers!)

Saving the world by saving the self

In both examples above, the narrative centers around engagement with the so-called ‘others’ or ‘villains’ that comes from a place of kindness, compassion, love, and acceptance.

So, instead of slaying them, we sit with them. Instead of seeing them as evil, we see them as a shadow part of our collective self seeking acceptance and love. Instead of battles, we have open-hearted conversations driven by vulnerability and courage.

However, this cannot happen unless one deals with their inner demons in the same way.

Instead of fighting and suppressing our shadow selves, we actively engage with them from a place of non-judgment and compassion. These are our so-called “ugly” parts- you know body image issues, eating disorders, addictions, and other things which we don’t want anyone to see.

Because we cannot save the world before saving ourselves. Kindness to the self has to precede kindness toward others. We can only accept and love others to the extent of love and acceptance of ourselves.

If everyone is able to do that, chances are that the world won’t need any saving altogether.